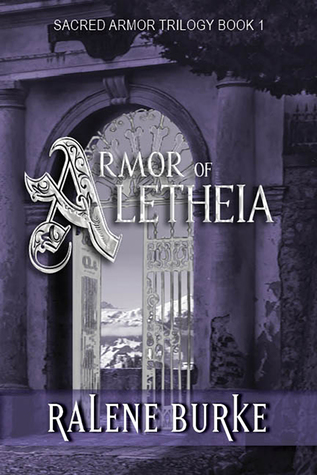 by Ralene Burke
The death of the king sets in motion a chain of events that change Karina’s life forever. Thrust out of the royal city, she must leave her world behind to seek out the Armor of Elohim in order to save the very people who now hunt her.

Meanwhile, the opportunistic warlock waiting to unleash hell knows Elohim has already chosen his warrior, so he sends his own bounty hunter to retrieve her. After the bounty hunter abducts her, he witnesses her gentle nature and strong independence, and he finds he can’t turn her in.

Together, they set out to retrieve the armor and defeat the hordes of creatures sent to destroy them. But is Tristan’s heart secure as he faces certain death for defending the princess? And will Karina be able to rise above her circumstances to become all Elohim intends her to be? Failure for either of them will condemn the world to eternal darkness.